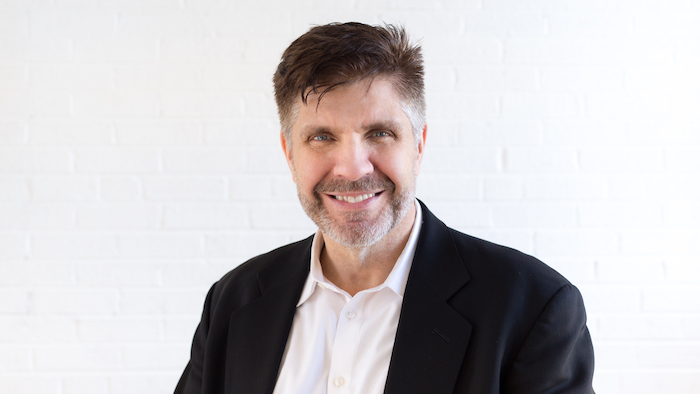 King of the Nations Church is led by Pastor Greg Zetts.  

In 1981, after spending several years addicted to alcohol, Greg Zetts, re-surrendered his life to the Lordship of Jesus. Soon after, at age nineteen, he felt a strong call to enter the ministry. He attended Northwest Christian College in Seattle and Valley Forge Christian College in Phoenixville, Pennsylvania, where he graduated in 1988 with a B.S. in Biblical Literature and Pastoral Ministry. Pastor Greg accepted a position as youth pastor and associate pastor with Christian Covenant Church in Rockville, Maryland where he worked alongside Dr. Eddy Swieson for nine years at Christian Covenant Church (CCC).

In the early 1990s, the Lord began to release vision in Pastor Greg for a local church that would embrace the five-fold ministry described in the New Testament in order to establish and advance the kingdom of God in people’s hearts; this church would be called “King of the Nations” from Jeremiah 10:7.

Pastor Eddy Swieson retired in September of 1997, and Greg took on the role of Senior Pastor. In 1998, the name of the church was changed to King of the Nations Church. 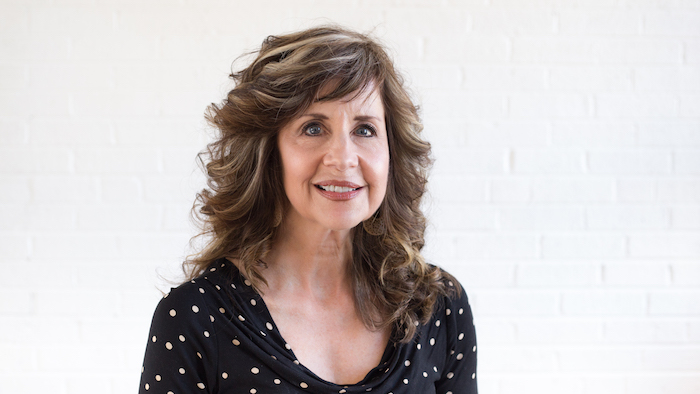 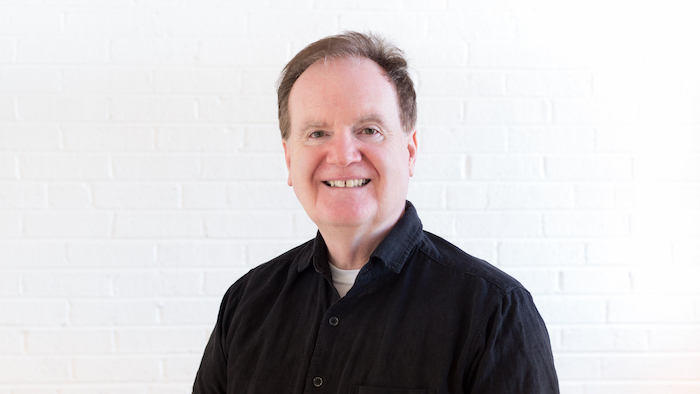 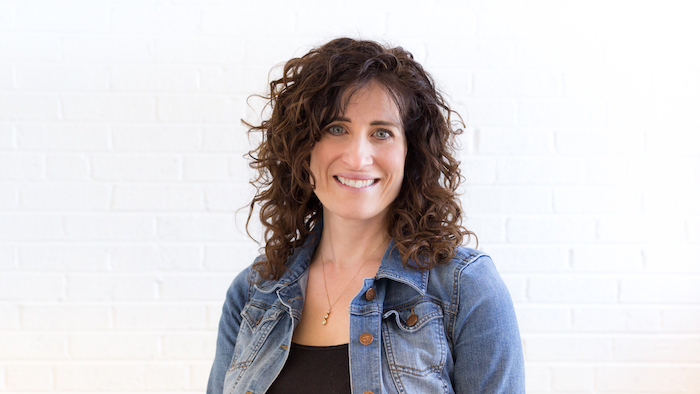 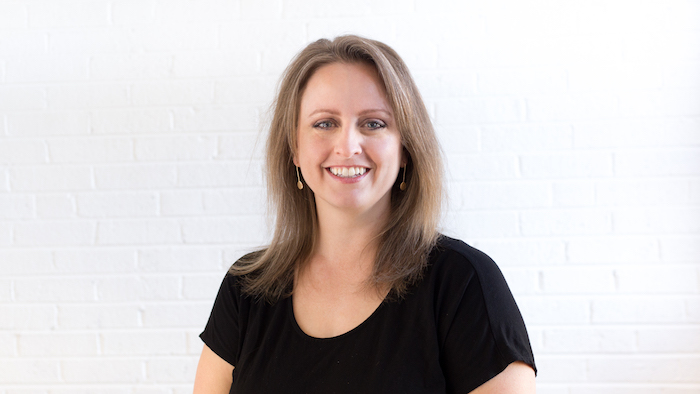 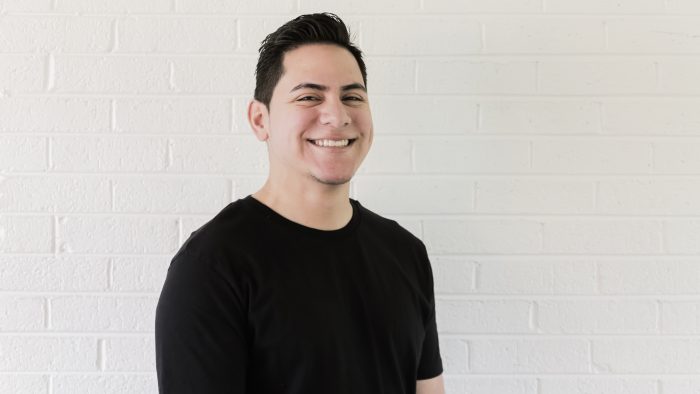 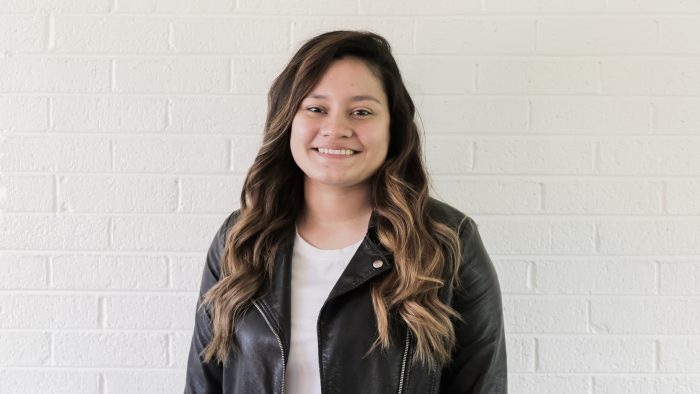